A fire at the ITC Deer Park terminal in mid-March affected both supply and price of several commodity chemicals. Following a weeks-long cleanup process, in which over 20 million gallons of oily water were removed from the water and tank farm, the docks at ITC were approved for use in the first week of May. In addition, rail, truck & pipeline activity has resumed.

The reopening of shipping operations at the ITC Deer Park facility, a major storage facility for petrochemicals near Houston, TX, is normalizing supply chains of commodity chemicals such as Isopropyl Alcohol (IPA) and Methyl Ethyl Ketone (MEK).

CORECHEM looks forward to supplying your company! Contact your sales representative with questions about how this may affect you.

The residents of Houston, TX found themselves under a hazardous cloud last week as a major storage facility for Shell Chemicals, ITC Deer Park terminal, blazed. 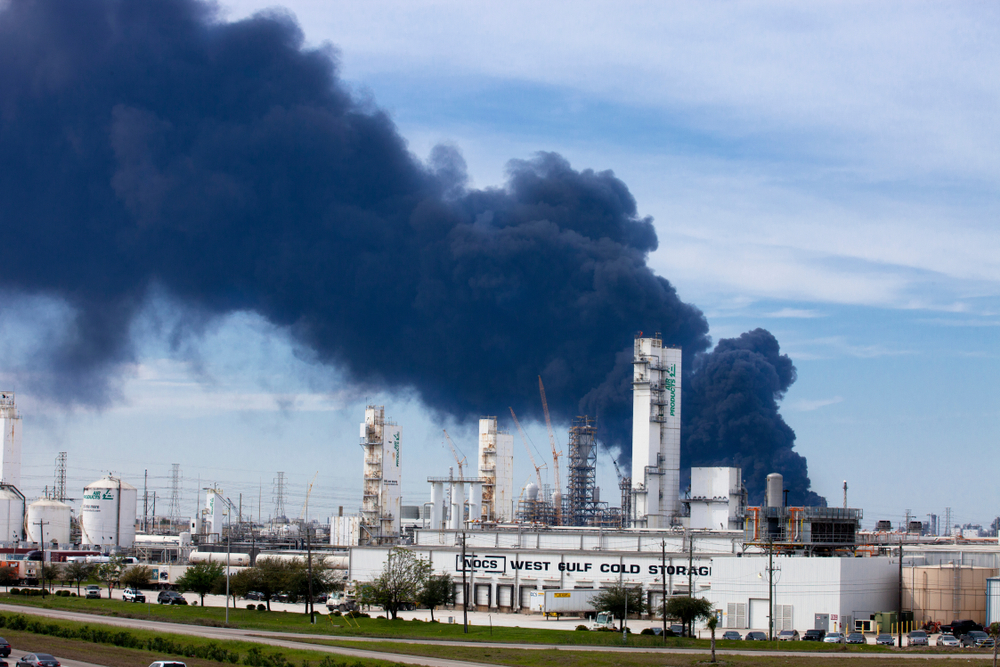 Although only a few of the 242 tanks at ITC burned, and reports did not indicate that any of the tanks contained MEK, Shell Chemicals subsequently declared Force Majeure on MEK, citing the fact that all loading and shipping operations at the terminal had ceased.

Ironically, a Taiwanese producer, Tasco, has also recently declared Force Majeure on MEK following a fire that broke out in their control room and pipeline on February 28. The Tasco plant is expected to be down for six months, pending government approval of the rebuild.

Other factors are affecting the U.S. MEK market. Uncertainty surrounding tariffs on imported product is causing hesitancy with U.S. importers. Also, MEKP, a major consumer of MEK, is now being produced by Nouryon at a new facility in Pasadena, TX.

To discuss the possible effect of the fires on your MEK supply and/or price, contact your sales representative. CORECHEM is committed to minimizing the effect on our customers to the best of our ability.