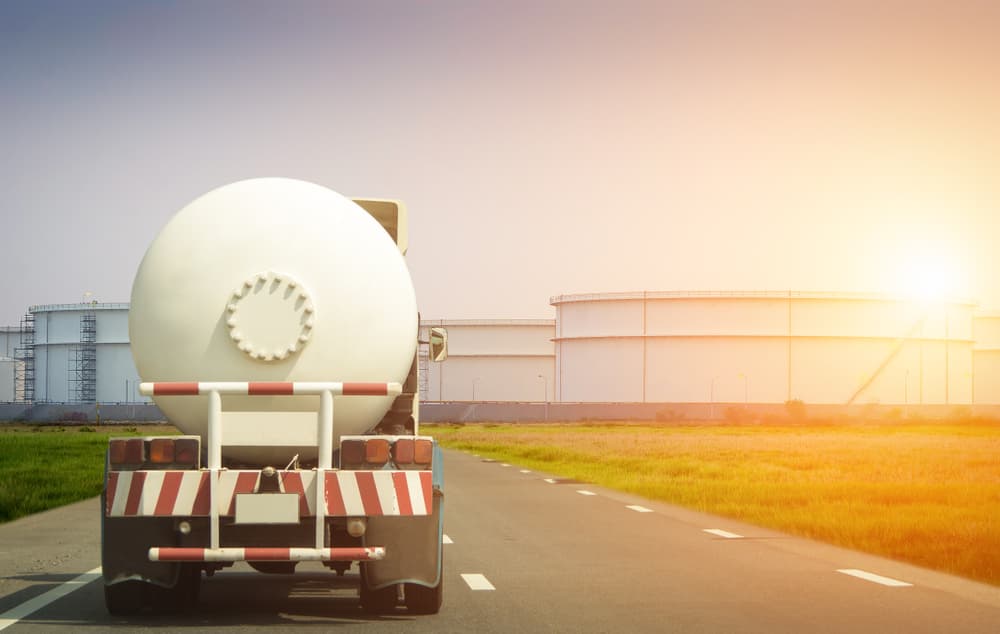 Acetic Acid and derivatives have been dogged by persistent short supply since the unexpected freeze up along the Gulf Coast last February. Force Majeures have dragged on for months, and some domestic producers are still on Force Majeure.

It was hoped that the challenges would begin to ease by the third quarter of 2021. Unfortunately, there have been further production issues in the meantime. One problem producers have faced is an inability to obtain sufficient feedstock supply. Then, on July 27, an Acetic Acid leak at LyondellBasell tragically resulted in the death of two people, as well as burns and injuries to several more. The plant was already down for planned maintenance, and the investigation of the incident prolonged the outage. This incident dashes hopes for any easing of supply constraints for Acetic Acid in the short term. Market prognosticators now expect Acetic to remain tight throughout most or all of 2021.

The shortness of supply is also affecting international trade. Under normal circumstances, United States exports much more Acetic Acid than it imports, largely to Mexico, Europe and Brazil. Exports were just beginning to ramp up following the winter outage when the leak occurred. Now, as producers continue to be unable to keep up with domestic or export markets, these countries are turning to Asia to make up the lack.

For questions about the current situation in the Acetic Acid market, and how this may affect you, speak to a sales representative.