Last weekend, major Saudi Arabian oil processing facilities were attacked in an ongoing feud within the region. Drones and missiles, of disputed origin, shut down half of Saudi Arabia’s production capacity, or approximately 5% of the global daily supply. 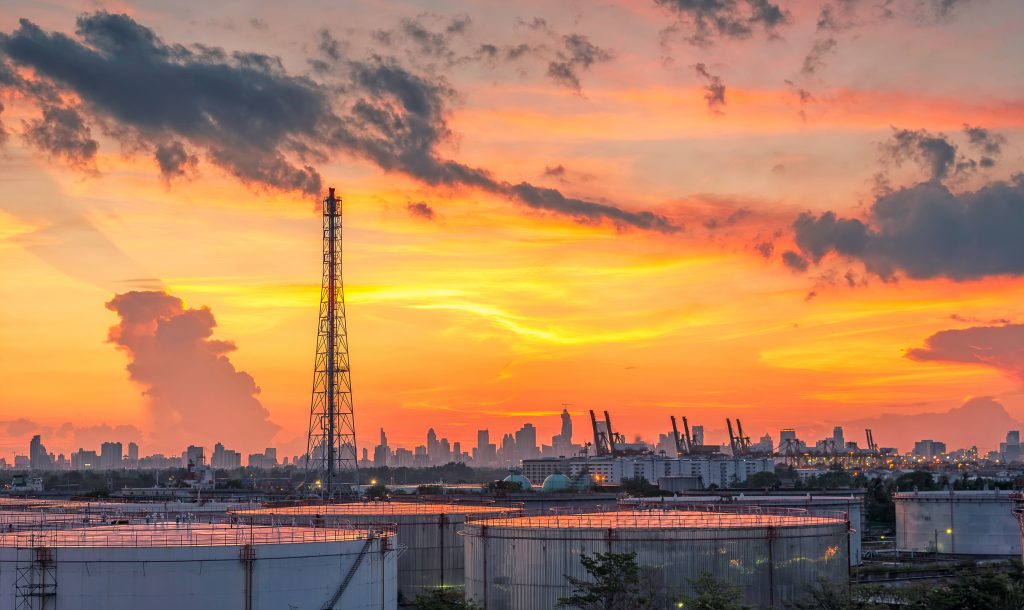 How much of a disruption to crude oil supply and downstream chemical markets will this be?

Initially, the crude oil market was in shock. Oil prices spiked. Analysts predicted a recovery period of months, and the U.S. President authorized the use of the U.S. Strategic Petroleum Reserve if necessary.

Now, however, Saudi Arabian officials are saying that production is fully back online after the weekend attacks. Oil prices are dropping, and the U.S. President has stated that he does not think the use of America’s oil reserve will be necessary.

With further questions about how this event may effect you, contact your CORECHEM Sales Representative today!